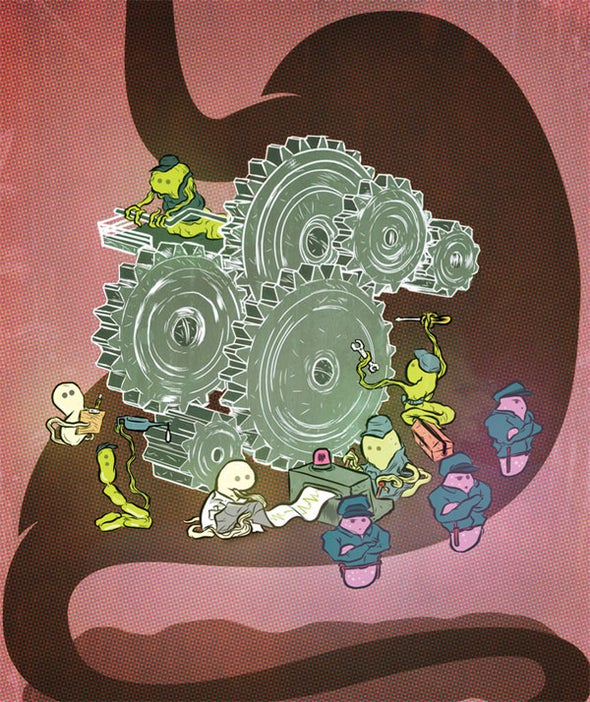 Drinking alcohol can impair the production of enzymes and digestive juices. When this happens, food does not fully digest and enters the digestive tract, causing gas, bloating, and loose stools. Furthermore, alcohol makes the gut lining more permeable, allowing whole food particles to pass through it and enter the bloodstream. This can cause a cascade of immune responses. Alcohol consumption has been linked to a variety of health problems, including obesity, allergies, and inflammatory conditions.

Researchers have shown that chronic alcohol intake can lead to an altered bacterial composition in the intestines. This change has been linked to an increase in inflammatory bacteria and a reduction in the presence of Faecalibacterium, which has been shown to protect the body from gastrointestinal disorders. The bacterial community of the gut is known as the microbiome. The presence of the gut microbiome is critical for the development of many diseases, including alcoholic liver disease.

A recent study found that alcohol-dependent animals had altered gut microbiota compositions. The results suggest that the microbes in the guts of alcohol-dependent animals were inhibited, as was the case for humans and other mammals. The researchers concluded that a resurgence of these microbes would be accompanied by an aversion to alcohol. However, further research is needed to determine the long-term consequences of alcohol consumption and the effect on the human microbiome.

Alcohol intake and liver function affect microbial metabolism. Bile acids regulate bacterial and fungi, and affect microbial signaling. These bile acids can also affect immune homeostasis and cause inflammation. Moreover, overproduction of these metabolites can lead to cell death and oxidative stress. Bacteria that produce bile acids are important for the emulsification of fats and alter energy expenditure profiles.

The results of this study suggest that alcohol intake can alter the intestinal microbiota composition of dextrose-fed rats. The microbiota fingerprint of colonic mucosa associated with alcohol feeding varies compared to that of animals fed on a control diet. Further, alcohol-induced intestinal dysbiosis was prevented in both experimental groups by probiotics and prebiotics.